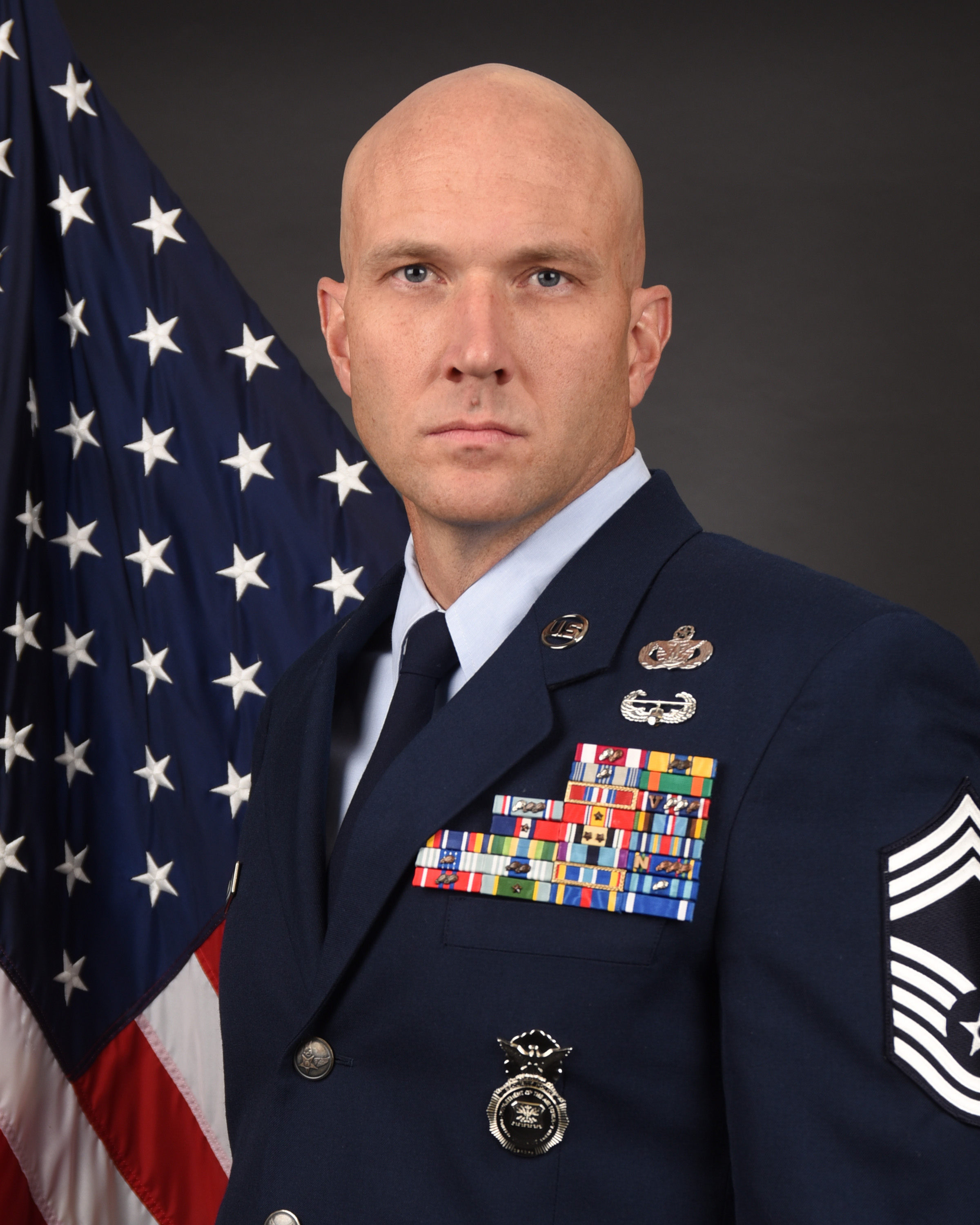 Join me in welcoming Chief Master Sergeant Brian L. Lewis to the Air Staff. This was his first week as the Security Forces Career Field Manager! Chief Lewis has an impressive background and skillset needed in an environment where we are making huge changes in the career field. I look forward to working with Chief Lewis. His background is perfect for the Defenders we serve.  VR – Brig Gen Collins