The Air Force has announced this year’s Outstanding Airmen of the Year winners.

The 12 winners represent the service’s top enlisted members and were selected from a pool of 36 nominees based on their superior leadership, job performance and personal achievements.

The winners are listed below in alphabetic order. 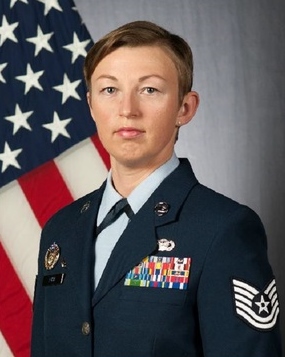 Tech Sgt. April Spilde, Air Force Space Command, a Bravo flight chief at Vandenberg Air Force Base in California, leads 135 airmen securing $10.2 billion in space launch assets. A native of Minneapolis, Spilde has been stationed in Alaska and Washington, D.C., and has also been deployed to Afghanistan and the United Arab Emirates since joining the Air Force in 2008.