Two Defenders Names To Be Added To The NLEO Memorial 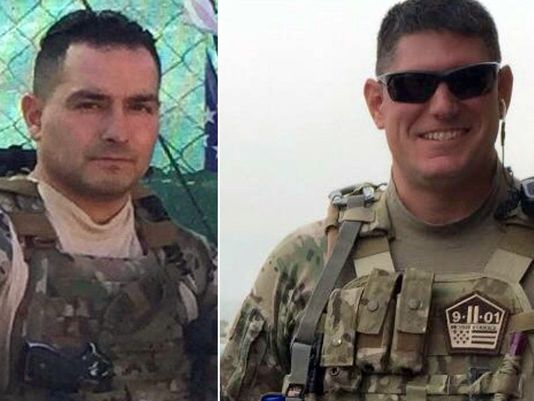 Two Defenders Names To Be Added To The NLEO Memorial

A nomination package was submitted by the office of the Director of Security Forces, USAF to the National Law Enforcement Officers Memorial Board recommending the addition of two Air Force Defenders to the memorial. At the 13 May 2016 candlelight vigil Security Forces Defenders TSgt Joseph Lemm’s and SSgt Louis Bonacasa’s names will be read aloud with the names of other Law Enforcement officers who lost their lives during 2015. This ceremony will take place in Judiciary Square during Police Week in Washington, DC.

"Carved on these walls is the story of America, of a continuing quest to preserve both democracy and decency, and to protect a national treasure that we call the American dream." President George H.W. Bush