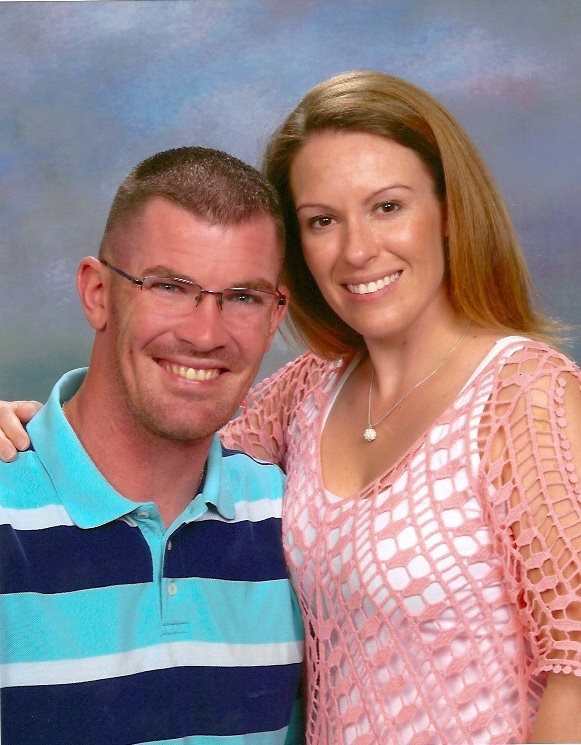 As a service member, one knows there are truly no duty hours, as you are on call 24 hours a day, if needed. One security forces apprentice course instructor took this charge to heart as he assisted a local officer with arresting an aggressive suspect.

While driving home after work on Sept. 22, Tech. Sgt Daniel Wayt, 343rd Training Squadron Security Forces Apprentice Course instructor, saw a San Antonio police officer attempting to subdue a suspect, but was in distress. Wayt, concerned for the safety of the officer, turned his vehicle around to provide assistance. “I saw the officer using his baton, attempting to subdue the suspect, but the suspect was hitting the officer in the face,” said Wayt, who has been a security forces defender for 13 years.

“The officer was able to get the suspect on the ground by the time I could turn around, but you could tell that the suspect was not going to go down easily.”

Using his training acquired as a defender, the Cambridge, Ohio, native helped calm the suspect, after pressing on pressure points to disable him temporarily. While he and the officer were able to handcuff the individual, the situation was not over yet as they noticed a bystander who was getting close to them.

“From that point, I told the bystander to either get down or get back,” Wayt said. “Later we found out that he was the suspect’s cousin, so the situation could have been extremely bad for the officer if he had decided to get involved.”

After another squad car arrived on scene, Wayt went to check on the officer and see if he was ok. “The officer was understandably really worked up, but told me that before I got there, he had been fighting with the guy for more than three minutes,” he said. “Three minutes in a fight for your life is very daunting on any human body. He told me he didn’t know why I stopped, but he thanked me and told me he owes me a big one.”

Upon properly arresting the suspect and reading him his rights, the SAPD officers ran the suspect’s name through the system and found he had three felony warrants out for his arrest. Realizing this, Wayt further understood why the suspect was behaving so erratically and aggressively and knew he helped stop a potentially tragic situation. “It wasn’t about trying to be recognized or anything,” he said. “The reason I stopped is that with me being security forces, if I was in a confrontation with someone one-on-one and I wasn’t winning or I was in distress, I would want someone to help me too. Here at the Security Forces Academy, we impart to Airmen that the ideal situation is two officers for every suspect. This officer was at a disadvantage.”

The ever-humble Wayt, who stands more than six feet tall, doesn’t speak about the incident as if he saved the officer, but more so as a reminder to himself that he has a duty to help people, whether it be on or off base and whether it’s convenient or not.

“My husband is a very good man with a lot of integrity,” said Wayt’s wife, Mindy. “I wasn’t surprised when he told me what happened. Our joke about it is that he got to arrest the guy, but I got to clean up the mess.”

The mess, which was the blood of the suspect, speaks to the seriousness of the altercation. While attempting to fight the officer, the suspect fought so hard that by the time Wayt arrived on the scene, he had fought his way out of his clothes.

Mindy, who is accustomed to hearing some of the stories about the incidents her husband has been involved in, says he is dedicated to helping people and to his job, mentioning that he was awarded Airman of the Year while stationed in the Netherlands.

“I remember him having to chase someone on foot for stealing thousands of dollars’ worth of razors from the commissary,” she said with a laugh. “People do strange things, but I know Daniel is out there doing his job to the best of his ability. It’s just what he does.”

Back at the security forces schoolhouse, Wayt continues to teach hand-to hand combative techniques to students, knowing that one day, they might need to use the skills to save their own, or someone else’s life. He hopes they take it serious enough to know how to step in, when needed.

“As a defender, you don’t know who you’re going to be getting into an altercation with,” he said. “You have to be there and be able to help someone in need, because you will hope that when you need it, someone will be there for you.”